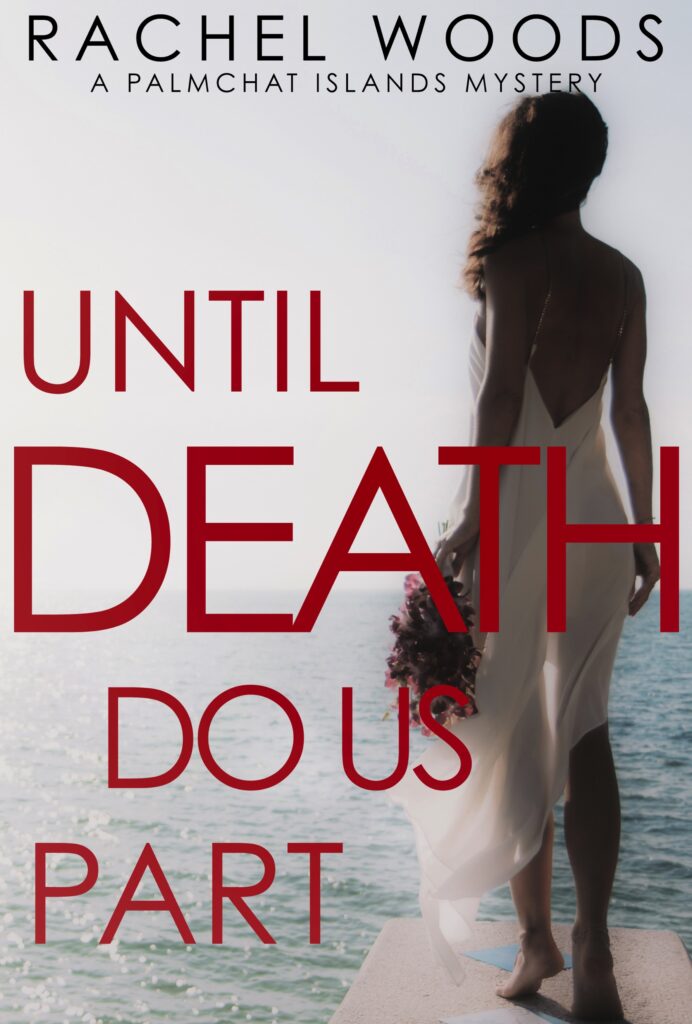 A mystery that will keep you guessing, turning pages until you reach the mind-blowing ending.

During a couple’s tropical sunset nuptials, a beautiful bride is shot dead—right before she says, “I do.” Days later, the police make a shocking arrest.

The groom is accused of hiring a hitman to kill his fiancée.

Shocked and enraged by his arrest, the groom turns to his old friend, journalist Leo Bronson and Leo’s wife, Vivian, to help him prove his innocence. But there’s a problem. Leo thinks the groom is guilty.

For the sake of friendship, Leo is willing to give the groom the benefit of the doubt—this is until he learns that the groom stood to benefit financially from his fiancée’s death. As evidence piles up against the groom, Vivian learns that the bride was keeping dangerous secrets of her own.

Did the bride’s hidden agenda get her killed? Or, did the groom’s shady dealings lead to his fiancée’s demise?

As Vivian and Leo search for the truth, they discover that sins committed long ago may have put the bride in the crosshairs of a killer desperate to make sure the past stays buried. The married journalists are experts at uncovering secrets, but exposing them could prove deadly.

Leo and Vivian embark on yet another on yet another exciting adventure unearthing danger, and secrets. I devoured this book and enjoyed it from first page to last.

This will keep you guessing and keep reading. Another page turner.

Vivian and Leo working together with their solve murder skills again. Leo's father Burt continues to put pressure on his son. This story has lots of turns a d twists. This author is so talented.

What a phenominal exceptionally well written psychological thriller mystery it was a gripping, intense drama, with suspense, secrets deceit, lies, murder, kidnapping, twists that had you on the edge of your seat, a who done it that kept you turning page after page.

Rachel Woods' Palmchat Islands Mystery series keeps getting better and better, as proved with the latest in the series, The Bloodstained Bride.

The author definitely keeps the reader guessing as each page is turned, until the completely unexpected revealing ending, which of course, wiped out what this reader had predicted as the culprit. For mystery solving readers, this book should be at the top of your reading list. 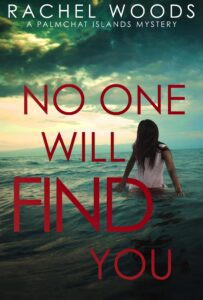 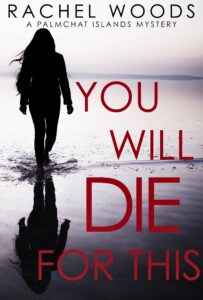 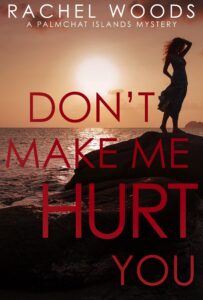