If you love contemporary whodunits, with twists and shocking endings, then you love I Will See You Dead. 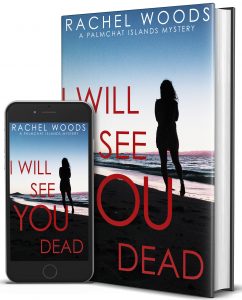 GET MY FREE MYSTERY

GET MY FREE COZY

Reporter Roland Bean has a huge bash to celebrate turning the Big 3-0 with his fraternal twin sister, Robyn. After the party, Beanie nearly hits a man staggering in the road. The man has been shot. With his dying breath, he identifies his killer … Beanie’s sister Robyn!

If you love quirky characters, interesting clues and lots of red herrings, then you love Happy Birthday Murder.

During a 4th of July beach party, reporter Roland “Beanie” Bean enjoys the display of firecrackers exploding into the night sky — until he hears three bangs that sound more like gunshots than Roman candles.

Later, when Beanie trips over a dead body in the sand dunes, he realizes he was right. Someone used the booming explosions of fireworks to cover up a murder!

4th of July Murder is a holiday cozy murder mystery novel. With lots of clues and red herrings, it features plenty of twists and turns to keep you guessing until the end! 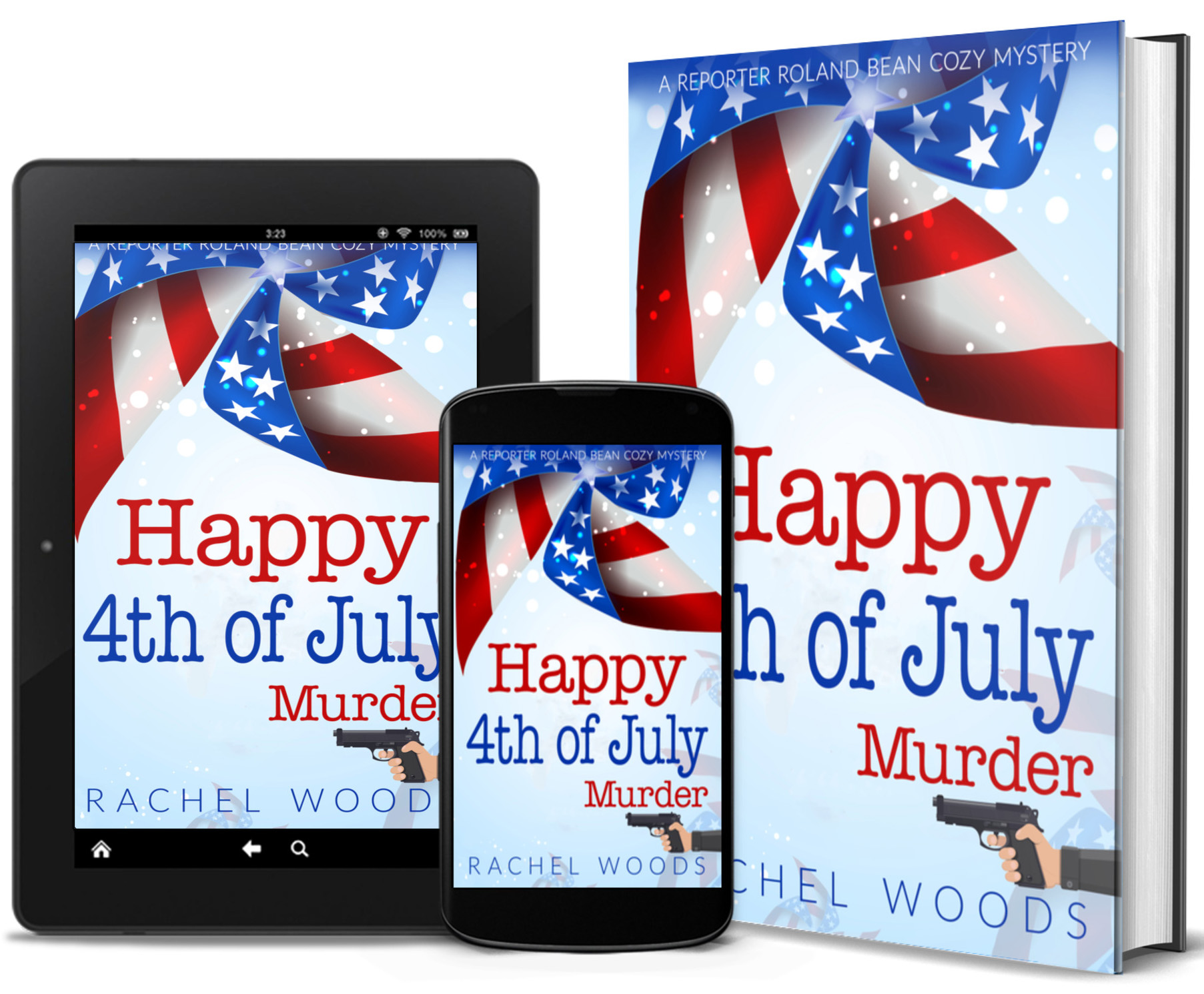 SPECIAL DEALS WHEN YOU BUY DIRECT FROM THE AUTHOR

Show your support by purchasing books directly from me. I utilize Shopify and all purchases are protected through Shopify Pay.

Get exclusive deals that aren’t available anywhere else!

Discount will be automatically applied in cart.

KEEP IN TOUCH WITH RACHEL

Sign up for Rachel’s newsletter to be the first to hear about the latest book releases, get previews of upcoming novels, have access to exclusive deals and special offers, and receive special subscriber only short stories, and more!