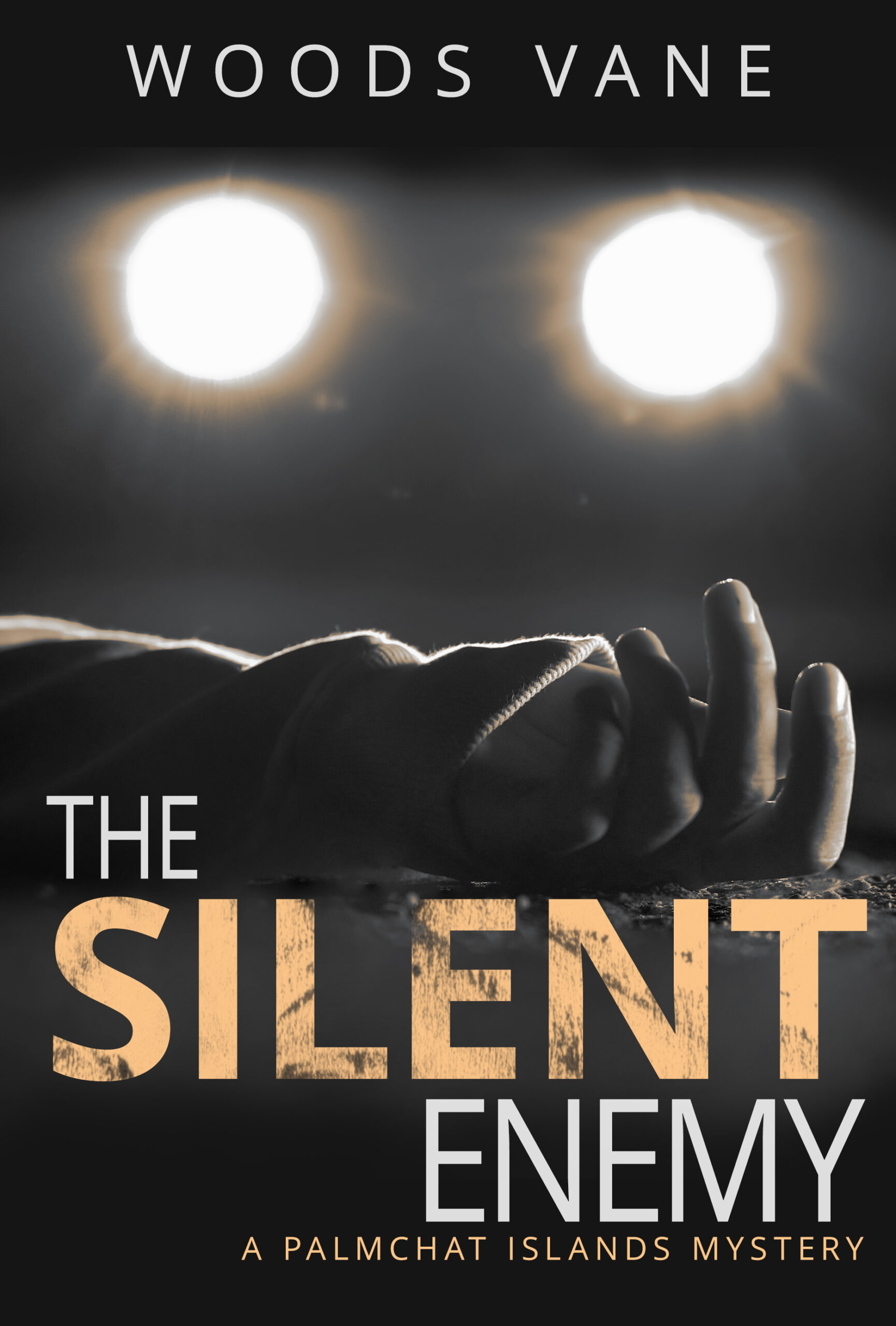 Thank God for timely interruptions, thought Vivian, hands gripping the wheel of her Range Rover as she drove west, fading sunlight in her eyes, giving the interior of the SUV a coppery glow.

If she hadn’t gotten the phone call from Marlie O’Neal, who knew what would have happened between her and Leo.

As she sped down the two-lane highway, Vivian realized she had a phone call to thank for keeping her out of Leo’s bed. She wanted to believe willpower, tenacity, and self-respect would have prevented her from falling into his arms, but she wasn’t convinced.

It was possible she might have given in to his kisses and caresses despite her resolve to move on with her life and forget about her hopes of being with Leo. He was still impossibly sexy, and she was still irrevocably tempted by the idea of making love with him again.

Still, as she had told him, no matter how much she wanted him, she wasn’t willing to entangle herself in a friends with benefits situation.

Forcing the thoughts of Leo away, Vivian listened to the instructions of the GPS voice navigating her to the home address of Marlie O’Neal, the woman who claimed to have explosive information about a scandal at St. Killian bank. Vivian still wasn’t sure if she believed the woman or not. Was she a whistleblower or just a disgruntled employee with an ax to grind? Vivian didn’t want to get in the middle of a dispute between an ex-employee and her boss. Nevertheless, the woman’s claims had to be checked out. If Marlie O’Neal was legit, then the Palmchat Gazette might have another award-winning story.

After a few twisting turns, Vivian steered the Range Rover into the neighborhood of Avalon Estates. Serene and quaint, she knew it to be a neighborhood of large pastel-colored homes, mostly owned by ex-pats and rental property owners. With its palm-lined streets and manicured yards, it was one of the prettier residential areas.

Driving slowly, Vivian approached Marlie O’Neal’s house, one of the bigger houses in a cul-de-sac of impressive properties. Again, she wondered if O’Neal was an employee out for revenge. The house was expensive. Ms. O’Neal might be an out-of-work vice president who hadn’t appreciated being fired and was seeking to embarrass the bank with a bogus accusation.

Turning into the circular driveway, Vivian noted there were no cars parked in front of the house, but there was a two-car detached garage. She parked in front of the front door, cut the engine, grabbed her purse, and got out. As she headed up the steps to the wraparound porch, the balmy breeze carried hints of rose, allspice, and sea spray, an inviting fragrance that made her think of—

Vivian stopped and stared at the front door.

Was it open? Vivian took a few more steps closer, more curious than apprehensive. There was a noticeable crack between the door and the frame. Why? Had Marlie O’Neal forgotten to close her door? Vivian remembered a few days ago when she’d returned home to find her door ajar, thanks to the absentminded impatience of her maid, Cozette. She sighed, wondering if she should go inside the house.

Certainly, a slightly opened door didn’t bother her. In Africa, it had been an invitation to investigate, but still, she’d made sure to be careful. Of course, in Africa, Leo had always been with her, and together, they’d had each other’s backs, kept each other safe. Well, Leo wasn’t here right now. And besides, she wasn’t in the Sudan. She was in Avalon Estates, a lovely, quiet neighborhood, and sure, anything could happen here, but nothing probably would.

Undeterred, Vivian pushed the door back and stepped into a wide foyer, paved with travertine tile.

“Hello? Ms. O’Neal? Marlie?” Vivian called out, hoping she wouldn’t startle the woman. “Are you here? It’s Vivian Thomas from the Palmchat Gazette.”

Vivian ventured from the foyer and into an open concept area where the living room, dining room, and kitchen shared the same large space. Furnished in muted earth tones, it seemed like a model home, tastefully and professionally staged to entice potential buyers.

“Ms. O’Neal, are you home?” Vivian angled through the couch and matching love seat, heading toward a vast, vaulted entryway, beyond which she saw a hall. “We were supposed to meet? The door was open, and—”

Vivian jumped and then froze. What the hell was that? “Ms. O’Neal?” Vivian said, her heart starting to pound. “Are you okay?”

She listened for a moment and then took a step.

Get out of here, Vivian.

Deciding to return to her SUV and call the police, Vivian turned and walked back to the foyer. A few feet from the door, she pulled her phone from her purse, and—

Pain exploded in the left side of her head. Crying out, shaken, lights popping behind her eyes, Vivian pitched forward and stumbled into the wall. Sinking to her knees on the travertine tile, she fought the urge to get sick and glanced toward the front door.

Someone rushed by her. Vivian saw a blur of jeans and a dark T-shirt disappearing out of the house, out of sight.

Confused, desperate to get her bearings, Vivian crawled to the opened front door. Reaching up, she grabbed the handle and used it to struggle to her feet. Wobbly, she leaned against the door jamb. Her heart pounded as she stared outside, eyes drifting from the porch to the circular driveway.

She saw nothing. Whoever had rushed past her was gone. Gingerly, Vivian touched the spot where she’d been hit and then winced. Glancing at her fingers, she was thankful there was no blood. Head throbbing, she made her way back into the living room and sank down on the love seat. Who the hell had hit her? And why? Who had run out of the door? Marlie O’Neal? No, that didn’t make sense. Why would Marlie agree to meet her just so she could knock her over the head? Besides, Vivian had the distinct impression that the person who’d run out had been a man.

Standing, Vivian stilled herself until the dizziness and nausea passed. She needed to call the police. First, she wanted to make sure Marlie O’Neal was okay.

Venturing down the hallway, Vivian searched for the would-be whistleblower. Her investigative mind always demanded a thorough search of every nook and cranny, every crease and crevasse. But it was a job for the police. She needed to call them and let the cops handle it.

Standing in the doorway of a bedroom she’d wandered into, distracted by the pain in her head, Vivian noticed something on the floor, near the foot of the king-sized bed. Heading into the room, she saw broken glass on the hardwood floors and dresser drawers yanked out, clothes strewn across the floor. The room looked as though it had been tossed. Had someone been looking for something?

Blinking to focus her vision, Vivian stared at the object on the floor.

No, not an object. A woman. Sprawled on her back, arms and legs akimbo, eyes staring at the ceiling.

“Oh God …” Vivian whispered, lurching to her knees next to the woman, pressing two fingers against the cool neck. Was this Marlie O’Neal? Vivian had no idea. But, if it was Marlie, then she was dead.