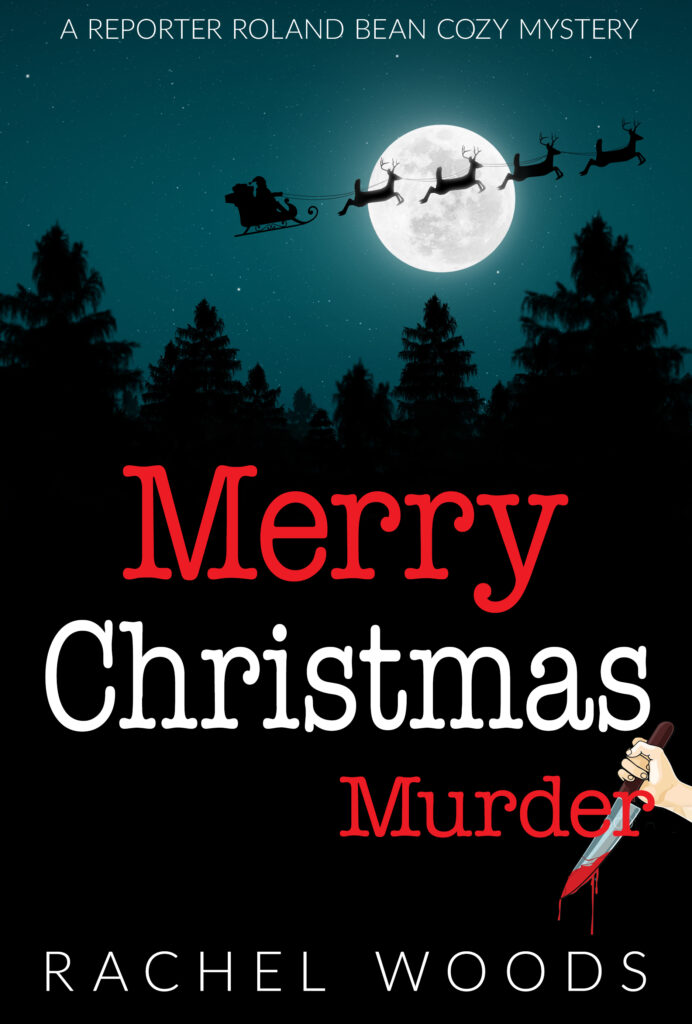 During a trip to see Santa Claus, journalist Roland “Beanie” Bean and his young sons Ethan and Evan are shocked when Old St. Nick is shot!

Beanie is anxious to cover the story of Santa’s shooting, but his editor at the Palmchat Gazette has other plans for him. Beanie has to investigate the grisly murder of a victim found dead in a car that had been set on fire.

After he learns the man died of a gunshot wound and that the car was torched to cover up the crime, Beanie searches for more information, but his efforts are hampered by the detective on the case, a man who tried to ruin Beanie’s life.

Putting aside his animosity for the homicide cop, Beanie continues to investigate and uncovers a bizarre connection between the gunshot victim and the attack on Santa.

Racing to discover the truth, Beanie is derailed when he’s taken hostage, but the kidnapper’s gruesome demise reveals a new mystery, one that will pit Beanie against a ruthless killer determined to make sure the truth stays hidden. 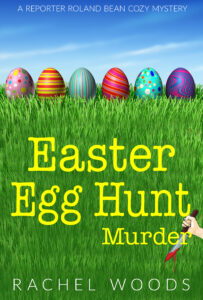 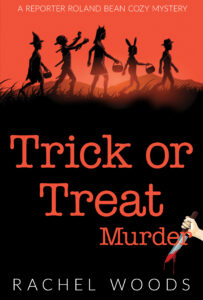