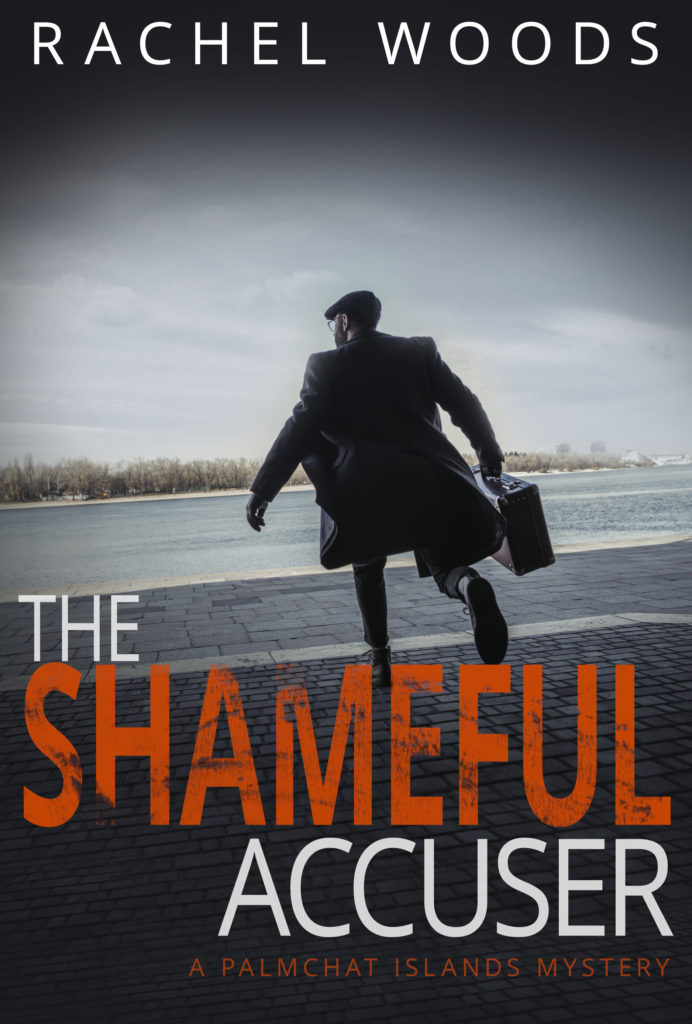 A thrilling mystery that will keep you up all night, turning pages until you reach the shocking ending.

On a balmy night in paradise, a heartless womanizer is stabbed to death. Brutal and vicious, the killer’s attack leaves the victim nearly decapitated.

Journalists Vivian and Leo Bronson learn that the womanizer was also a whistleblower. The heartbreaker had knowledge of shady business practices.

Was his death a work-related crime? Or was he killed by an ex-lover? If so, which one? The victim had a harem of jealous girlfriends and they all seem suspicious.

Leo and Vivian think they’re getting close to the truth, but a shocking confession throws them for a loop.

On the trail of the killer, they follow a lead to a deadly hideaway. A startling discovery awaits in a secluded beach house. But, the killer is there, as well, setting a trap they may not be able to escape …

There are lots turns and unexpected twists. It’s a great murder mystery that will keep you one your toes until the end.

I found the book very easy to read and very hard to guess who did it! Twists and turns throughout and not sure who was guilty until the very end. Characters were very likable and you had to root for Beanie.

This murder mystery had me turning the pages on the edge of my seat wanting to find out who killed the womanizing whistleblower. This is a well written, suspenseful story with well developed characters and twists and turns that pulled me into the story.

I highly recommend this story to everyone who loves reading mysteries.

The story they are working on is a good one and it is very involved and full of twists and turns. It is quite an interesting read.

I loved the fact that it was a husband and wife team that didn't let anything stand between them! Very good storyline, keeps you guessing until the very end! 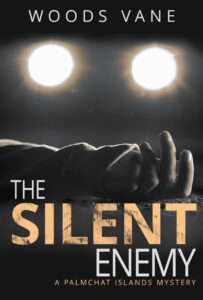 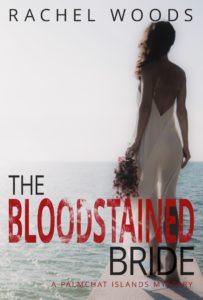 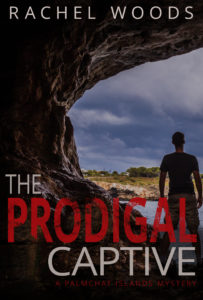 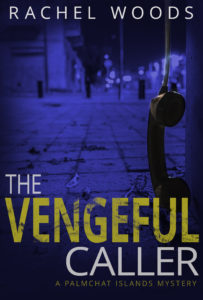