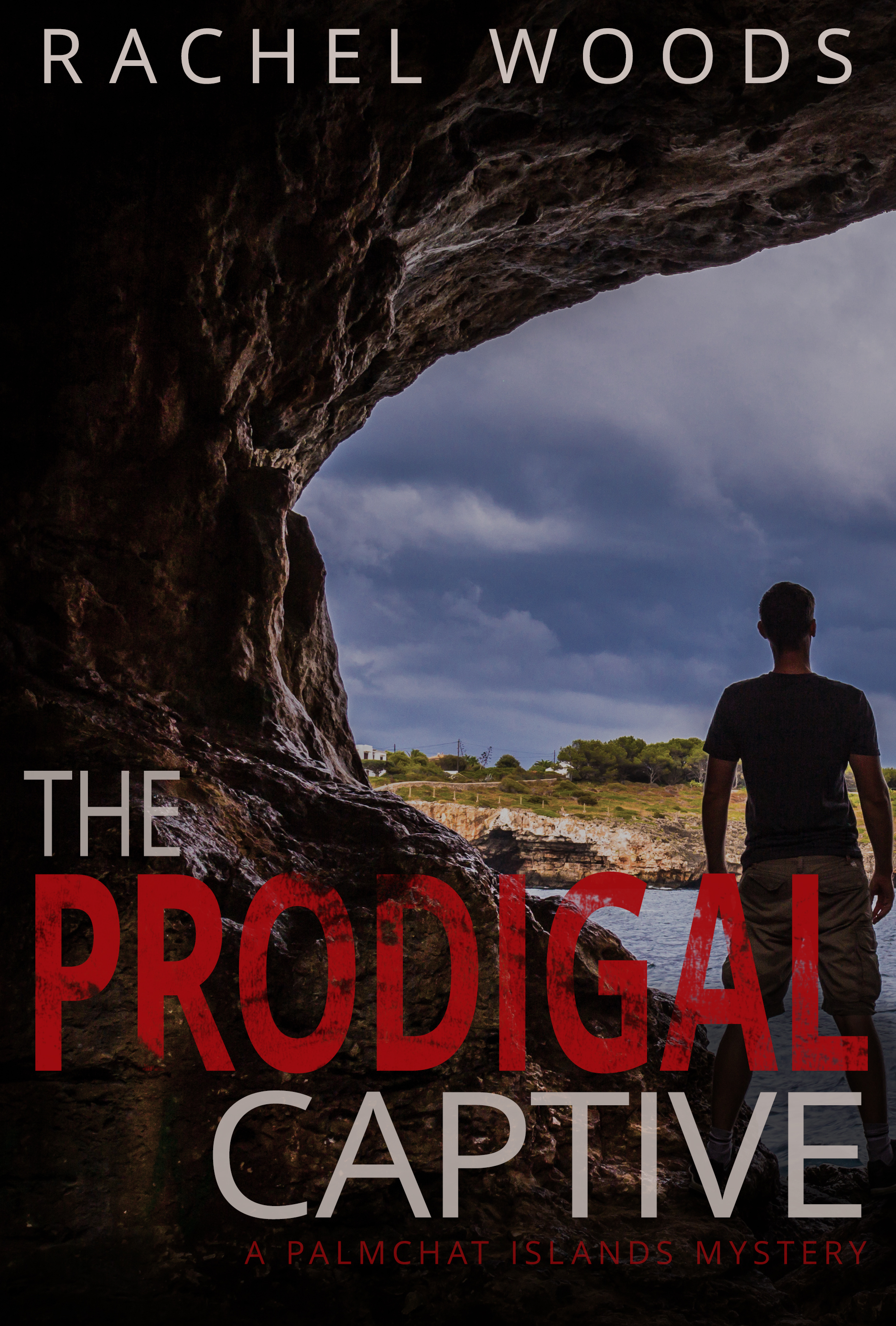 Detective Francois grabbed the wheel, yanking it to the right. The SUV spun a hundred eighty degrees and slammed into a cluster of sea grape trees near the edge of the shoulder.

The airbag punched Vivian in the face. Coughing and trembling, Vivian gulped deep breaths. Pushing the airbag away, feeling bruised and battered, she turned her head toward the passenger seat.

The detective was gone, and the passenger door was opened.

“Oh my God …” With shaking hands, Vivian unbuckled her seatbelt and then crawled over the center console. Dropping into the passenger’s bucket seat, she winced as pain spiraled along her lower back. Grabbing the headrest, she eased herself out of the SUV and down to the ground.

Baxter Francois lay facedown in the shallow ditch beneath the sea grape trees. Calling his name, Vivian carefully navigated the slope into the ditch. Her breathing labored, she reached a hand toward the grass, trying to take a knee next to him.

Moments later, kneeling in the grass next to him, Vivian reached for his neck, desperate to feel a pulse.

Shaking, Vivian glanced over her shoulder and looked up. In the fading dusk, she could just make out the silhouette of a tall, female form looming over her, pointing a gun at her face.

“Stand up and walk to the back of the car,” instructed the woman as she took slow, measured steps backward. “Do it, now. Come on, let’s go.”

“Get up, now!” said the woman, a slight tremor in her voice. “Hurry! Don’t make me hurt you!

Was it fear? Vivian wondered. Vivian assumed the woman was one of Madame L’Amour’s caryatids. What would she be afraid of? And how could Vivian use that fear against the woman?

As Vivian followed the caryatid’s orders, her mind raced through a dozen scenarios. She had to come up with a plan.

At the back of the Mercedes, Vivian stared at the opened trunk.

“Get in,” demanded the caryatid.

A howling protest rose within Vivian, but she managed to suppress the urge to turn and go for the woman’s jugular. She couldn’t be shot. She would be no help to Leo if she were dead.

“Get in!” yelled the caryatid, again with the fissure of fear in her tone.

As she climbed into the trunk, it occurred to Vivian that the woman could have already killed her. Easily. She could have shot both Vivian and the detective in the head. Left their bodies on the side of the road to be discovered days later when some hikers would come upon vultures picking at their rotting flesh.

But, the caryatid hadn’t put a bullet in her.

Curled in the fetal position, Vivian wondered, Why?

The trunk slammed down, shrouding her in darkness.